Experience next-gen speed and performance with the Xbox Velocity Architecture, powered by a custom SSD and integrated software.

Play thousands of games from four generations of Xbox with backward compatibility, including optimized titles at launch.

Xbox Smart Delivery ensures you play the best available version of your game no matter which console you’re playing on.

Minimize load times with a custom-built 512GB NVMe SSD and seamlessly move between multiple recently played games in a flash with Quick Resume. Continue playing your Xbox One games on your Xbox Series S with your progress, achievements, and friends list automatically transferring over to the new system. Get hands-on with the all-new Xbox Wireless Controller, featuring our highest level of precision with a new Share button and improved ergonomics.

The Tritton Kunai is a comfortable, robust, high-quality stereo headset. It outputs game and chat audio through a pair of precision-tuned, 40mm speakers employing neodymium magnets and the ability to adjust the chat volume and voice volume separately

*‘Compare at’ price reflects verified online retail price of same or similar item, and may not be the prevailing market price.

There are no reviews yet. 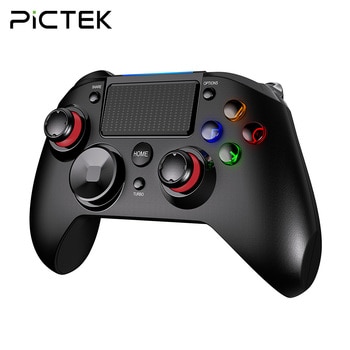 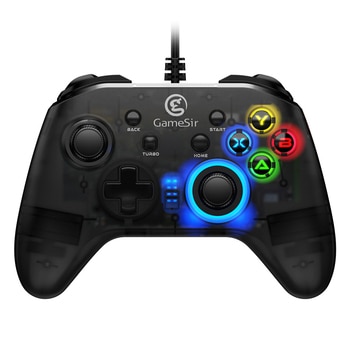